The Feast of the Exaltation of the Holy Cross

A great despotic feast of Christianity, which commemorates every year on September 14 the double finding of the Cross on which Jesus Christ testified.

Stavros and Stavroula are celebrating.

in 326 the old mother of Constantine the Great, Augusta Julia Flavia Eleni, went to the Holy Land to bring to light the various places where Jesus Christ lived and taught.

She carried out large excavations in Jerusalem to find the sites of the Crucifixion and Resurrection on the hill of Golgotha.

The later Saint Helen was led to find the Holy Cross by an aromatic plant that grew in that place, our well-known basil.

After painstaking excavations, three crosses were found, of the Lord and the two robbers.

Ecclesiastical historians Philostorgios and Nikiforos report that the Cross of the Lord was miraculously found when it was placed on a dead woman, and she was resurrected.

In this place was the temple of Aphrodite, erected in 135 by the Roman emperor Hadrian, after the second destruction of Jerusalem. Eleni, after ordering its demolition, built in its place the beautiful Church of the Resurrection, which is still one of the most important monuments of Christianity.

The Cross of the Lord was handed over to the Patriarch of Jerusalem Makarios, who placed it in the Church of the Resurrection on September 14, 335. The second Exaltation of the Holy Cross is related to the Byzantine-Persian Wars (602-628). In 614 the Persians conquered Palestine and, after looting and destroying the sacred shrines of Christianity, took with them the Holy Cross.

The Persians considered the Cross magical, because of some miracles that took place and worshiped it. The emperor Heraklion, after his final victory against the Persians in 628, regained the sacred symbol of Christianity and transported it first to Constantinople (September 14, 629), where it was part of his triumph, and then to Jerusalem.

The Exaltation of the Holy Cross is celebrated with special splendor every year on September 14th. In the churches, among other things, the famous apolytic "Salvation Lord your people" (“Soson Kyrie ton laon Sou…”) is sung and the faithful are given clones of basil, an ecclesiastical custom that stems from the tradition that in the place where the Holy Cross was found, this aromatic plant had sprouted. 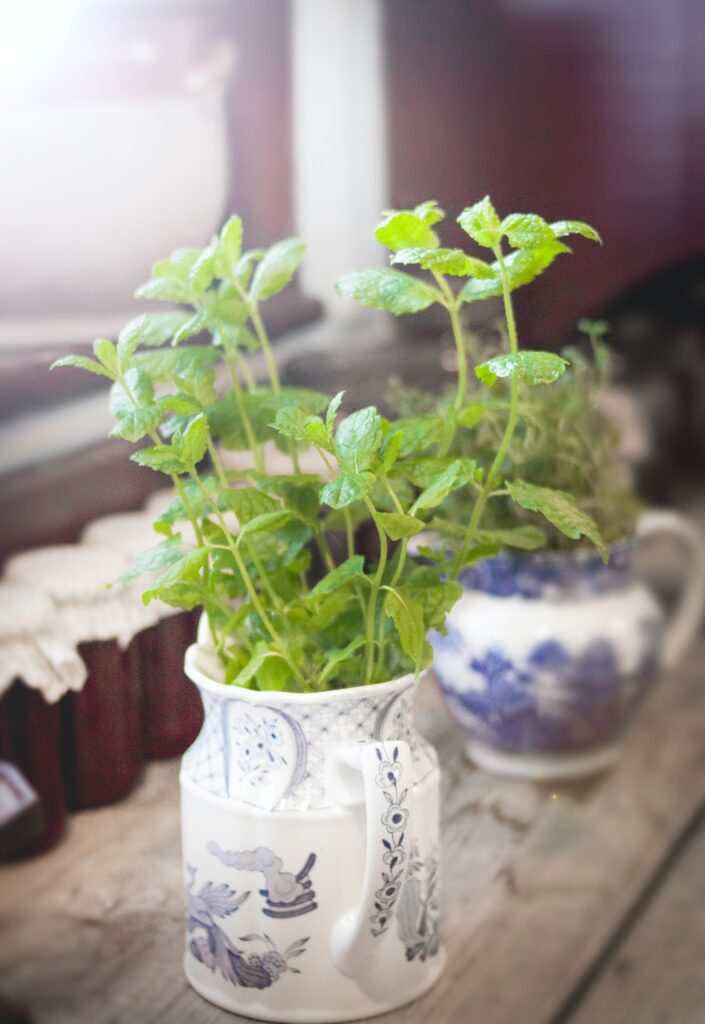